As it may have appeared in other posts in Finnish and Swedish i work with computers and in the IT world and there logging of both singular processes and larger systems is an everyday task. If you only check your computers list of logs you’re able to see several logs, everything from hardware events to Windows bio metrics. So that means i’m used to logs from my work, but at the same time i like to have logs about my personal life, that mainly because i got a terrible memory, which means i seldom remember things, neither small or big.

Another thing is that i enjoy statistics and information they bring from the past of … well, anything in my interest.

But i’m sad to notice this is taking steps to be worse, because from day to day i seem to have been starting more and more different logs about more or less useless things and things i do not have time to keep up to date. When my daughter was born we started to keep log about her eating and … defecation and that has been interesting to follow up on, and that is something i actually see a very high  need of, because neither me or my fiance has the memory about how many diapers or times she has eaten.

But the maintaining of this didn’t help on my increasing list making one bit. I still thou feel a bit of relief that i still am capable to notice this possible future problem. Here’s a list of logs i noticed i keep without any real reason on why:

So what do you think, has my logs and list making obsession gone to far?

Specially #1, #2 and #4 seems now when i look at the list like really valid lists as there’s no way for me to maintain them as i have to work and are away from home atleast 8h, 5 days a week. 😀 But still, what is the need of me knowing statistics of things like mentioned above?

I wrote in a earlier post about being a father and as swell about my own father that it would be cool to be able to download the information he possesses and although that sounds creepy i still see the idea pretty intriguing. Many who are scared about the future sees this as a nightmare but when i think about it i doesn’t see it that terrible. I’m not in the line of keeping myself alive in a mind way, but more of the idea  of using the information some have to share to others.

Take the scene from Matrix where Neo gets stuffed with knowledge about martial  art or where Trinity asks to get the know how about flying the helicopter. The operator in the film just installs the knowledge to the subject. How cool wouldn’t that be?

I pretty strongly sidetracked from the heading of the page but i strongly recommend for everybody to see the Matrix trilogy if you havet. A small spoiler picture below from the movie. 🙂 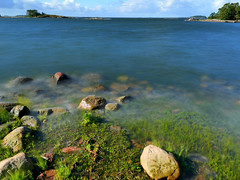 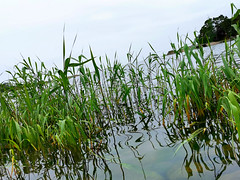 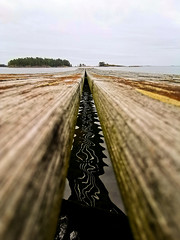 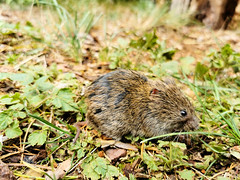 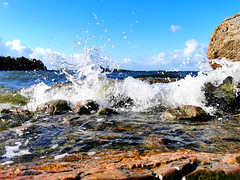 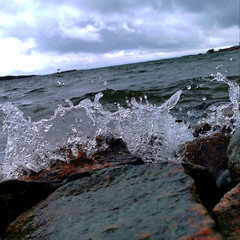